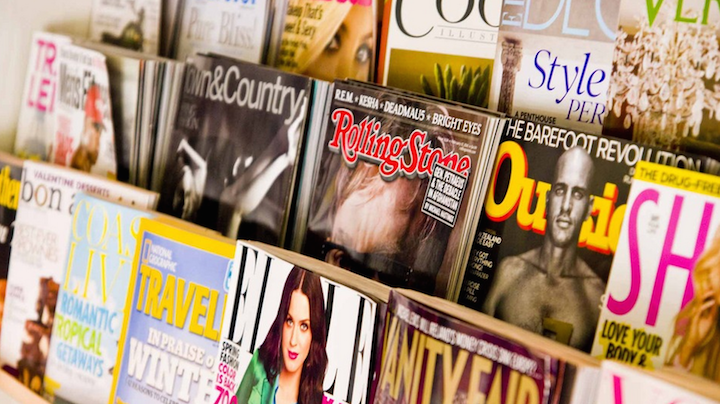 From Mashable: On Monday, the MPA released its first Magazine Media 360 Brand Audience Report. The data looks at audiences for 147 of the biggest magazine titles, using third party data to provide one of the most transparent looks at the magazine industry.

The new monthly report comes from the magazine industry’s biggest advocate, but doesn’t attempt to put much spin on the numbers. The data that is currently available includes print and digital editions, web traffic, mobile traffic and unique video views. A social media metric is also being developed to be added to future reports.

If the MPA assembled this study in an attempt to refute the assertion that magazine audiences are dwindling, its data vindicates them. Total mobile audience among the titles tracked has nearly double compared to August 2013, while video audience has grown by more than 50%.

If there is one area that a magazine company might want to lead, it is online video, which is growing quickly and commands far more money per ad than other online content.