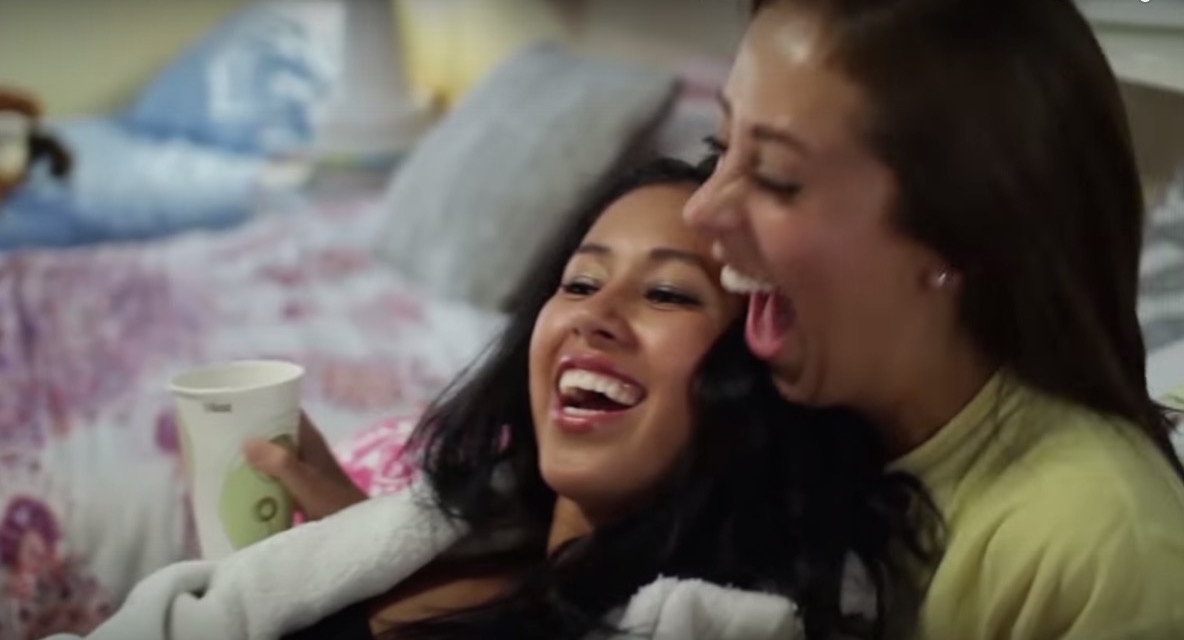 Considering video consumption is up 800% in the past five years, it seems people are getting that.

At least one group, The Alpha Phi chapter at the University of Alabama, caused a bit of controversy. Termed “so racially and aesthetically homogeneous and forced, so hyper-feminine, so reductive and objectifying” that it got pulled.

At our own University of California, Berkeley (Go Bears!)

And the guys are into it as well. The Delta Sigma Phi video from Transylvania University in Lexington, Kentucky