The email came just before the holiday break.

“I want to shoot a video!”  “When?” “The second week of January in three cities! It’s a spoof of The Psychic Friends Network!”

I thought “there goes my Christmas.” But I knew this would be fun.

The caller was Claudia Allwood,  US Director of Digital Marketing at Benefit Cosmetics. We worked with Benefit before, a company whose slogan is “laughter is the best cosmetic.”  On Valentine’s Day 2014, we worked on a real-time marketing campaign, producing almost 100 videos in 90 minutes. Using the tag #BeMyBoost, Benefit Twitter followers (@BenefitBeauty) asked four shirtless “angels” to give them a boost.

Our job at MediaOne Studios was to manage stage shoots, post-production and graphics.

This project originally called for shoots in New York City, San Francisco, and Los Angeles. Eventually the cities changed to Miami for Miss Cleo and Los Angeles with Shannen Doherty and Joey Lawrence. A great cast managed by The Eighth Floor (who also have business cards so thick you can build a house with them.)

Gianfranco Bianchi at Graphographics in Miami captured Miss Cleo in green screen and Dropboxed us the files. For the Los Angeles segments with Shannen Doherty and Joey Lawrence, Aesthesia Studios in Culver City was the key place.

All the studio shoots were directed by Benefit’s Claudia Allwood and went right according to plan. From there, it was off to DigitalCore a post-production house across the street from MediaOne’s studios in San Francisco. We brought in Blake Padilla of Inner Circle Creative to be post-production supervisor. Loren Sorensen was our editor using Adobe Premier.

The script by Brandon Snider was much longer than we needed, giving us an opportunity to cut and move things around to make the most of the funny. Since we needed the oh-so-lovely 1980s background looks of the original Miss Cleo’s Psychic Friends Network, we called in MediaOne’s Jimmy Giliberti for motion graphics. Sitting on the couch of the edit suite with a MacBook and Adobe After Effects Particle System on his lap, JimmyG created various versions of the backgrounds over several days until we settled on the ones that we thought were the best. Six days later, we had our video.

The full list of all the good people that worked on this video are listed in this Adweek article. 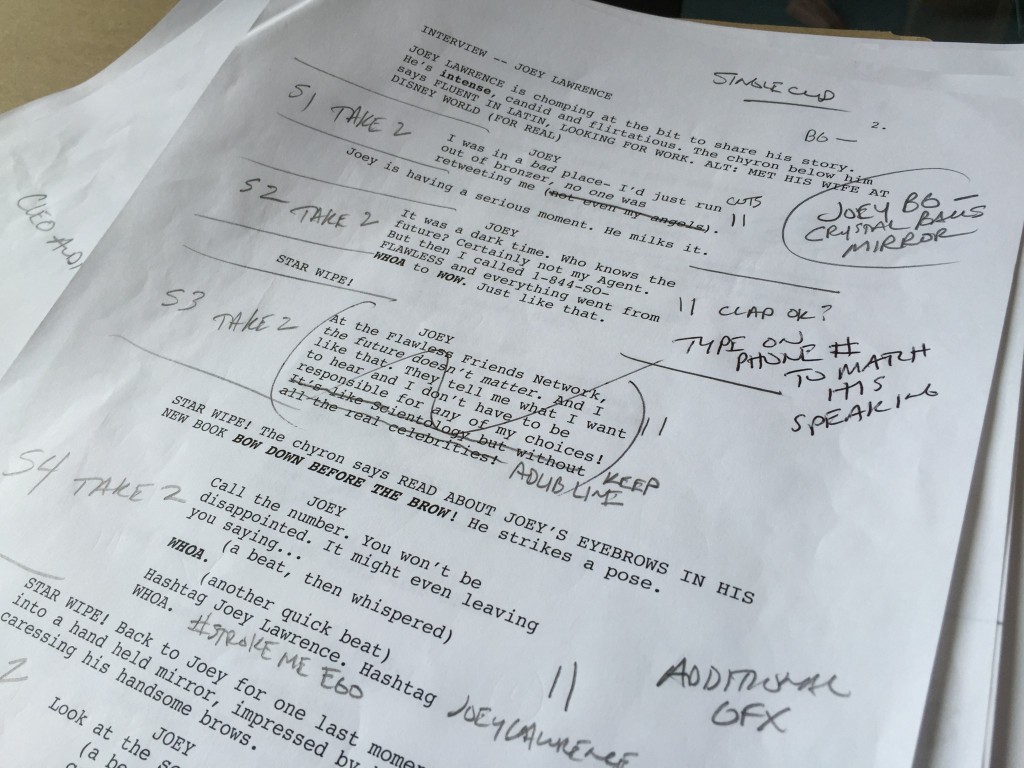 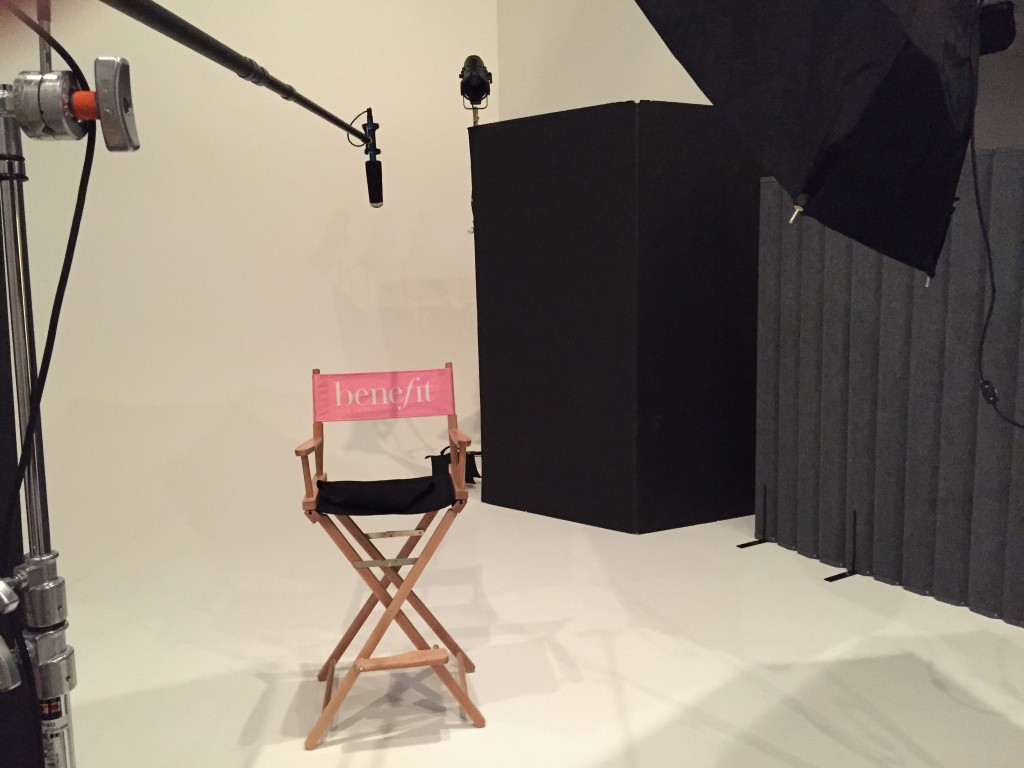 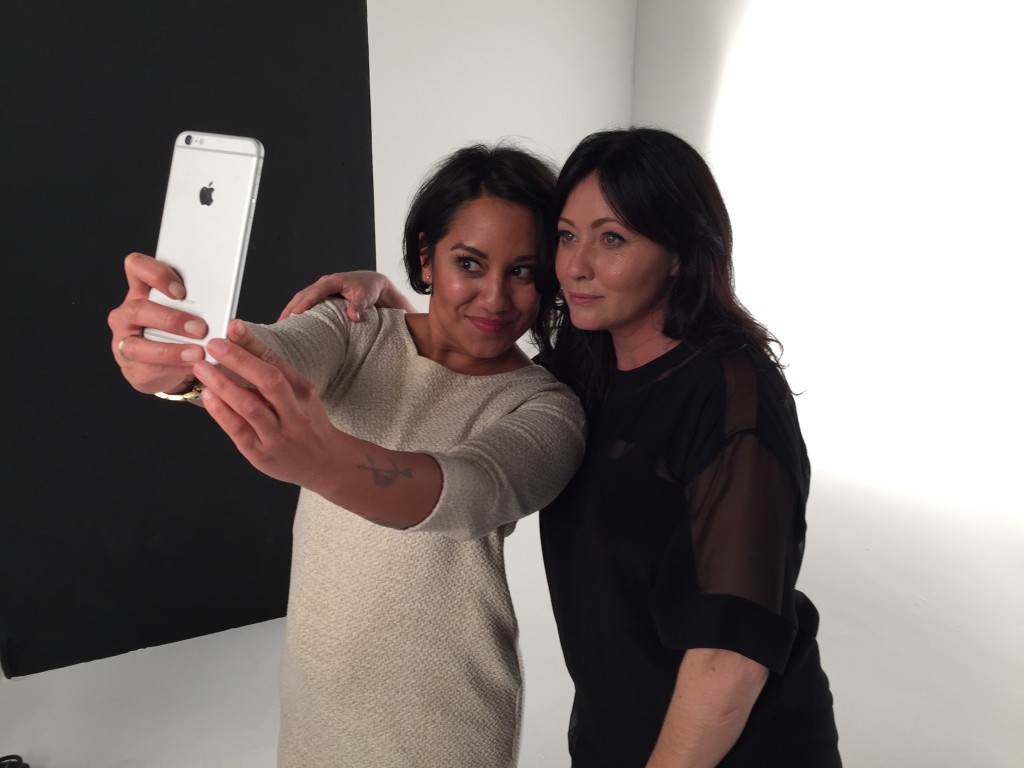 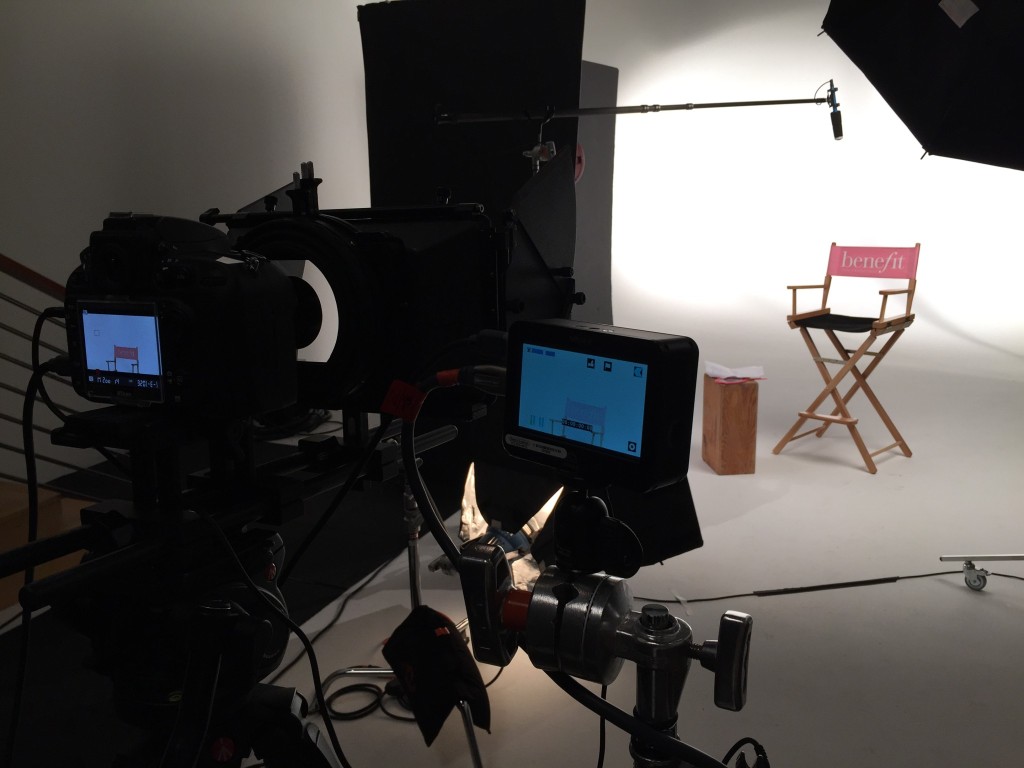 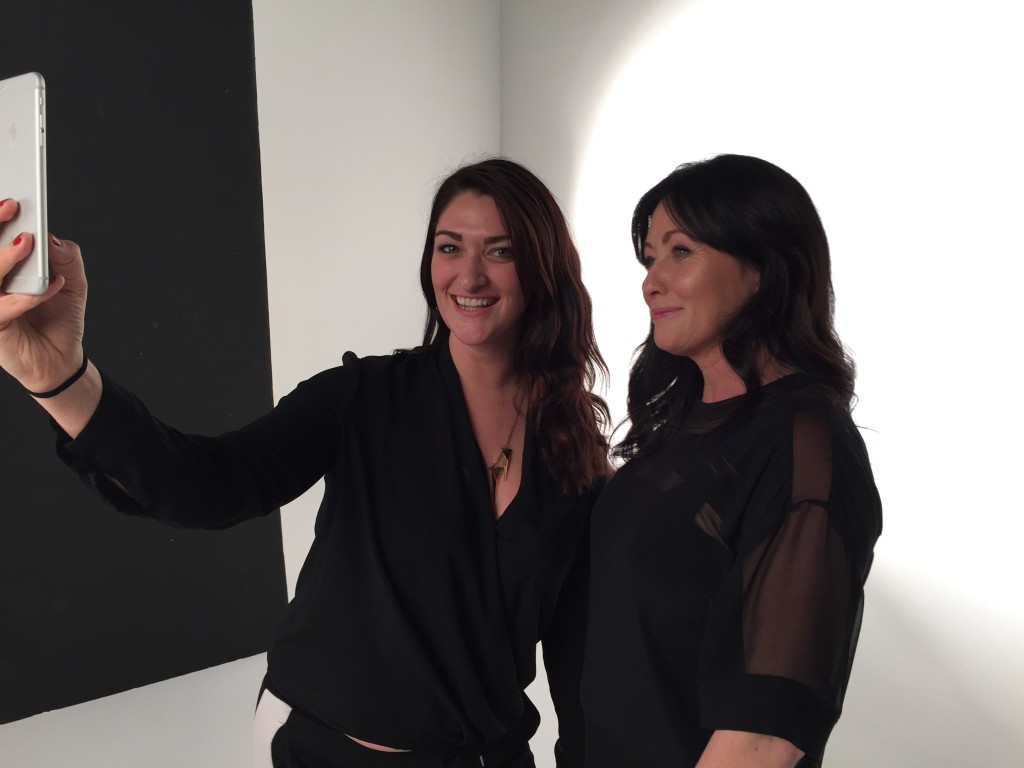 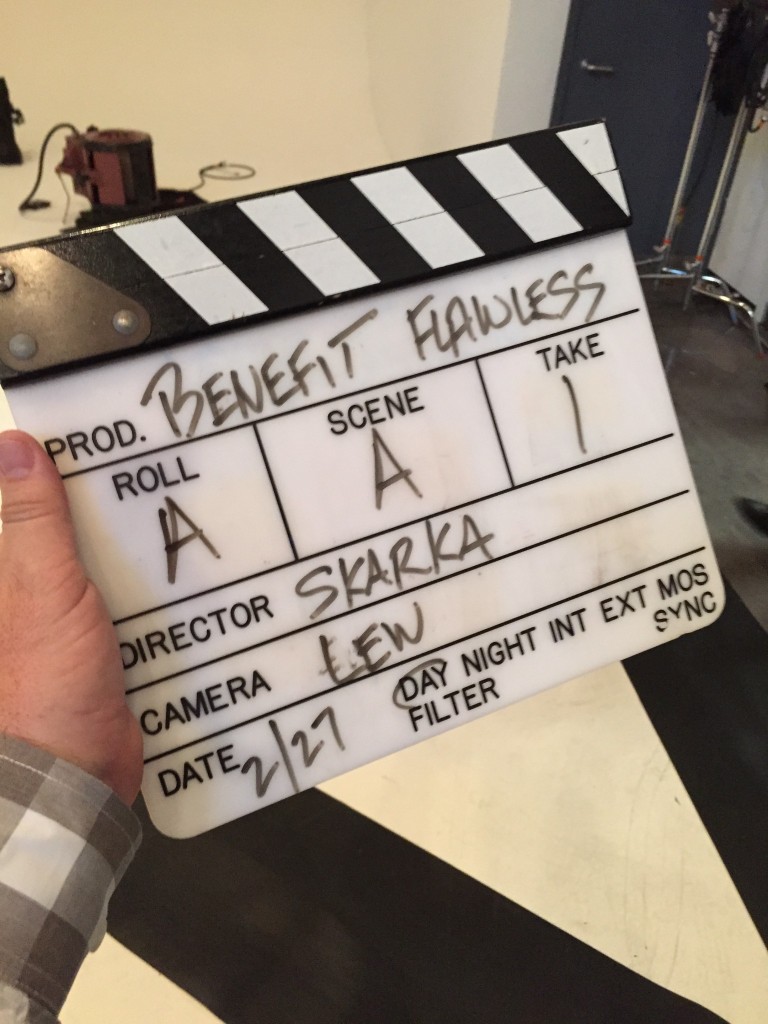 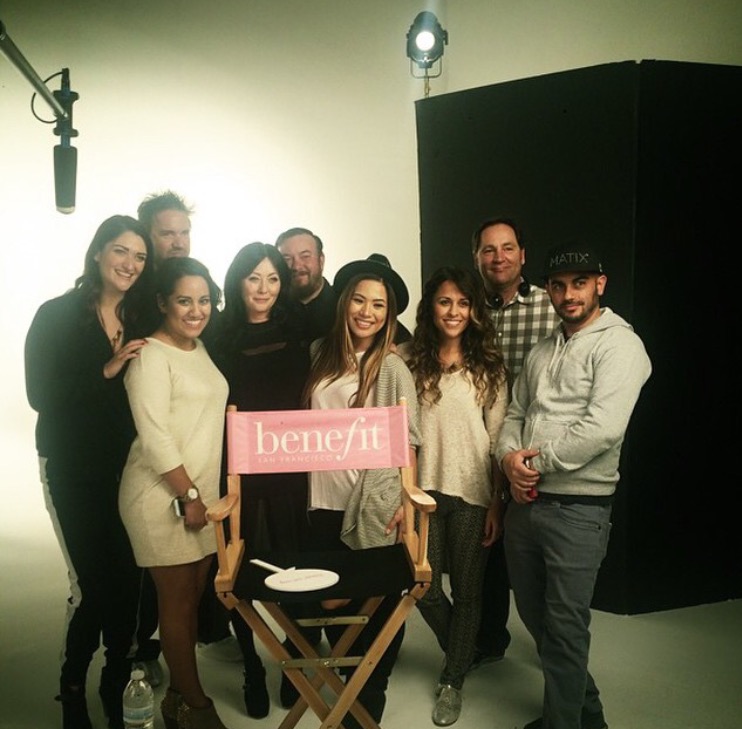