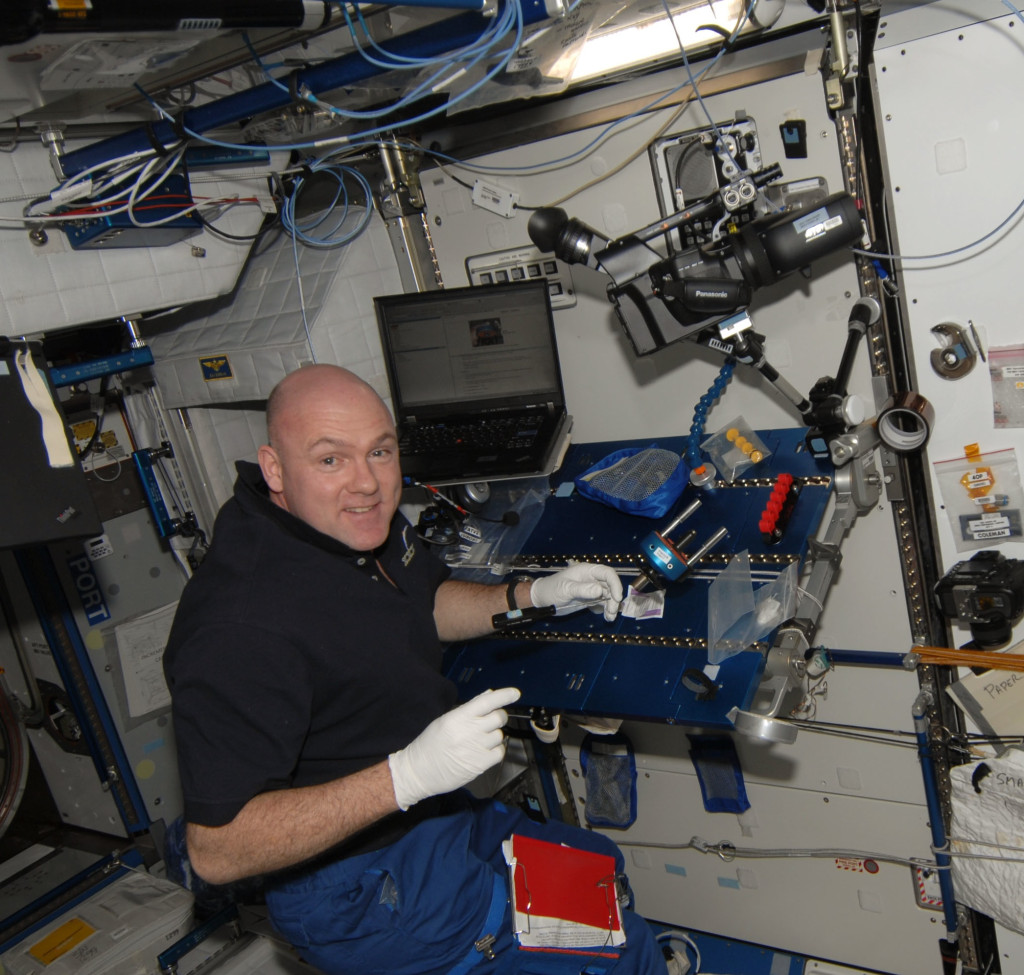 NASA has made a rather interesting discovery for those of us in video. If we plan on taking a camera to space, make it 3D.

Space. 3D. Of course! Well, actually, if you think about it, while space is vast, it’s also pretty flat, visually. Unless you are standing behind one planet while looking at another, in the grandness of space, it’s not very Z-axis blocking.

NASA has started producing 3D videos aboard the International Space Station. The ISS is visually opposite to space. It’s skinny and long. Very 3D friendly. But the NASA budget being what it is, it’s not to impress YouTube viewers.

NASA has found that after about 8 months, the 2D cameras they have been flying show so many hot pixels, white spots, that the camera becomes space junk. The 3D cameras don’t seem to suffer the same fate, most likely because the sensors are different.

NASA is also looking at using 3D for proximity-in-space and rendezvous and docking operations. Yeah. Sure. Whatever you need, NASA. Any “reason” you need for 3D. We’re good.