Talks at Google, Produced by MediaOne 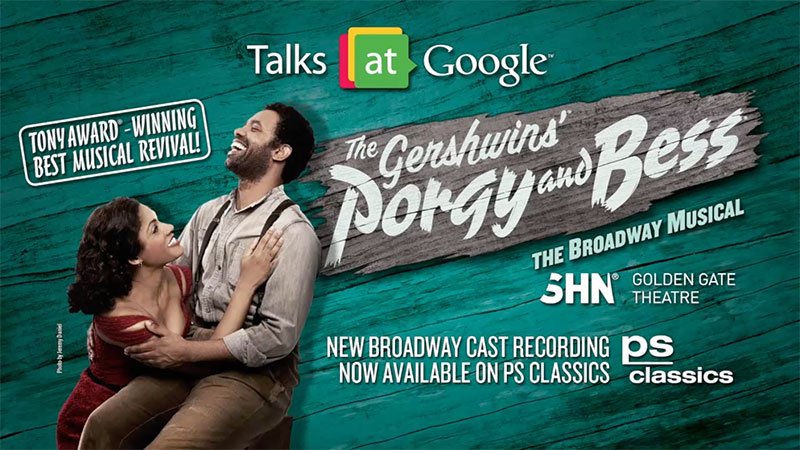 The Beach Boys were first.

Over 130 videos later, we are still shooting for Google. The name cache of the mammoth company acts like a magnet for global influencers. A small army of Google volunteers assemble and arrange the list of the best and fan out across multiple Google locations, guests in hand, for ‘Talks at Google”.

For us, it started with the reunion of the original Beach Boys. Peter Gabriel, Mayday, Chvrches and The Alexander String Quartet followed. “Jake Shimabukuro, “Grand Ukulele” is still one of the most popular videos on the Talks At Google channel.

Tom Wolfe, Arlene Blum, Malcolm Gladwell, Richard Dawkins are some of the authors. Daniel Handler (Lemony Snicket) made us all cocktails.  Tyler Florence, Michael Pollan, Nigella Lawson and Pati Jinich made us all hungry. We attached a GoPro to the tail of a fish so the Pike Place Fish Guys could toss it.

The cast of Disney’s Big Hero 6, Amma Asante, the director of “Belle”, the teams behind “Monsters Inc.,” and “The Boxtrolls” have all been part of Google videos produced by MediaOne Studios. We live streamed the cast of Netflix’s “Orange Is The New Black” as well as Seth Rogan and his buddies from “The Is The End.” Also live, the San Francisco cast performing “Porgy and Bess”.