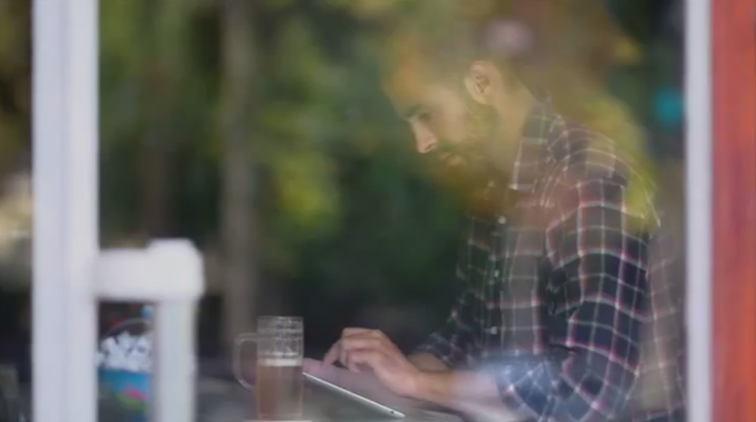 Long a desire of advertisers to get real data on the effect of video on the intertubes, this could be an interesting development. One thing to remember, the Nielsen numbers have long been criticized by broadcasters as being inaccurate, but “the only game in town.”

The Nielsen ratings have long held huge sway over the business of television, but television isn’t like it used to be. So, on Tuesday, Nielsen announced that it’s expanding its ratings system to all kinds of digital content to give both its creators and advertisers a more meaningful way to measure popularity in the online era.

The most striking development in Adobe’s new system is that it’s designed for comparing disparate kinds of content. The new ratings, Nielsen says, can rank an online video next to a podcast next to an article. Unlike television or radio, the internet isn’t a medium that funnels just one format. The aim of Nielsen’s new ratings is to create a context to figure out what people care about online, regardless of what form it takes.

The online rating system will combine Nielsen formulas with data from Adobe’s online traffic-measuring and internet TV software. Many of the largest traditional TV networks have already signed up, among them ESPN, Univision, Sony, Viacom, and Turner Broadcasting. While such a roster might sound like a list of clients who mostly want to know their shows are doing online, Adobe product management director Ashley Still points out that a network like ESPN is about a lot more than shows.

“If you think of espn.com, they get a lot of traffic and they sell a lot of advertising,” Still says. And little of that traffic is for what could be considered traditional TV. The site brims with articles and short-form video. A similar case could be made for CNN, which is owned by Turner. “This is not just about watching ESPN,” Still says. “This definitely is about all content types.”