Boys State documentary filmmakers Amanda McBaine and Jesse Moss did an interview in our San Francisco studio. We live-streamed interviews from San Francisco to 50 Curzon Theatres in London, the UK.

Mediaone Studios is honored to part of this innovative approach to experiences in our current times. ( 94 ratings on Rotten Tomatoes) Amy Nicholson from film week calls the documentary " an outstanding documentary... It has you wondering how much politics is like Lord of the Flies. 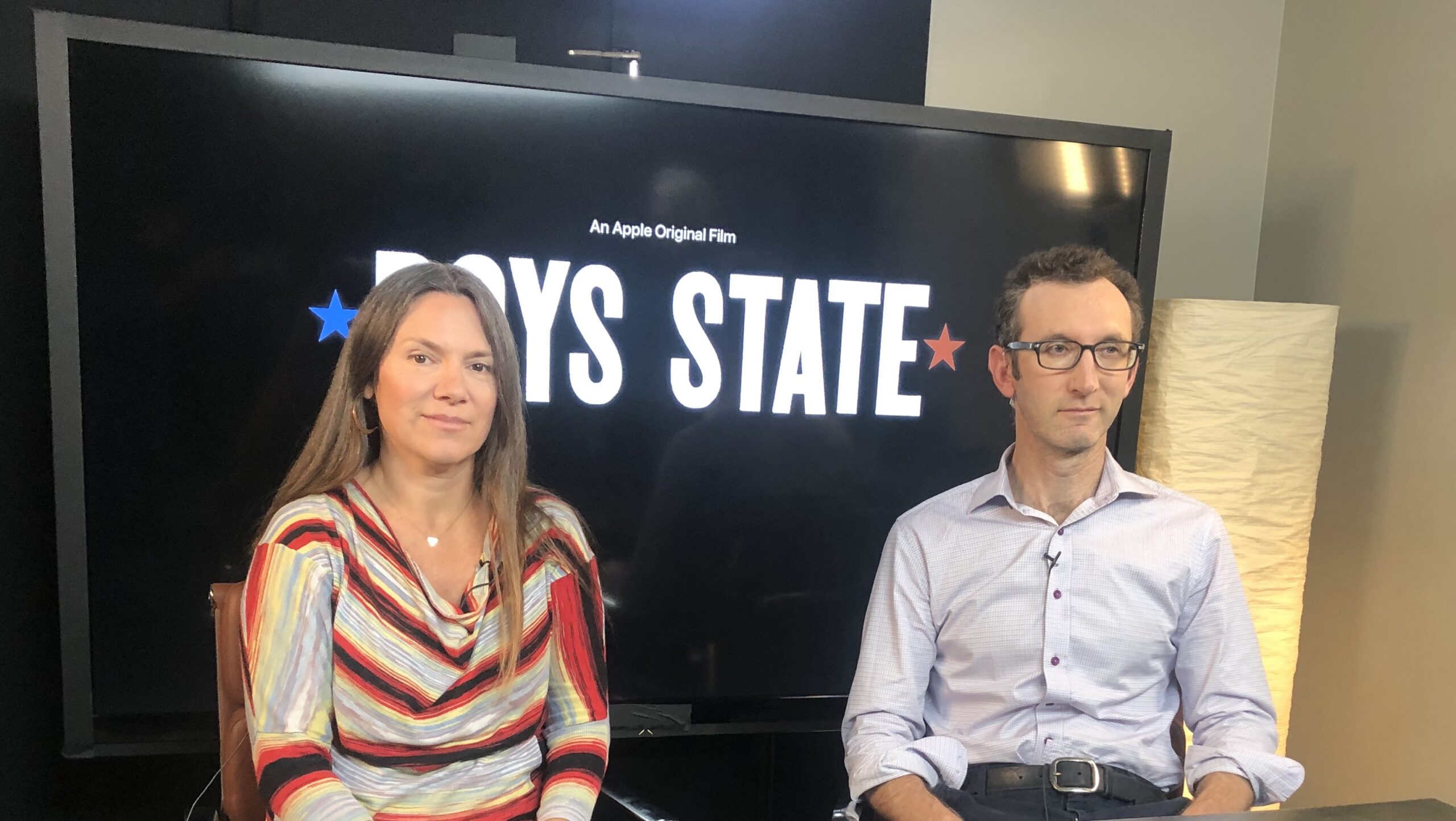 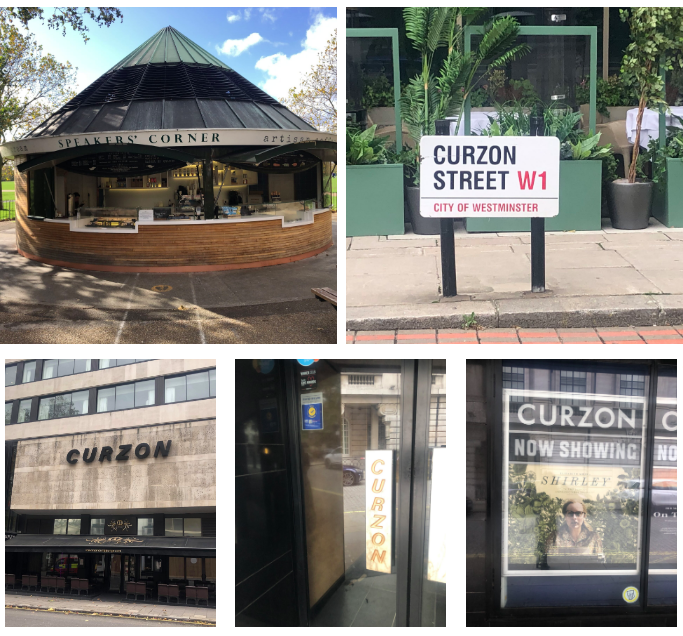 Curzon Film World has a chain of cinemas based in the United Kingdom, mostly in London.  They specialize in art house films and documentaries which made the live streaming event with the creators of Boys State a natural fit.
Curzon Cinemas were established in 1934 by Harold Wingate, who imported unknown films during post World War I.  He opened the first cinema in  London.  The pictures included here are from the theater on Curzon street in London in the toney Mayfair neighborhood of London.
Working in collaboration with Curzon and White Label Media, MediaOne Studios was able to stream the directors from our San Francisco studio into 50 theaters across the UK with high quality broadcast level video and audio for a new theater experience.  This event took place on Oct 29,2020, just before the UK announced another lockdown to prevent the spread of Covid 19.

Boys State is a 2020 American documentary film, directed, and produced by Jesse Moss and Amanda McBaine. It follows a thousand teenage boys attending Boys/Girls State in Texas, coming to build a representative government from the ground up.

It had its world premiere at the Sundance Film Festival on January 24, 2020, where the film won the U.S. Documentary Competition Grand Jury Prize. It was released on August 14, 2020, by A24 and Apple. 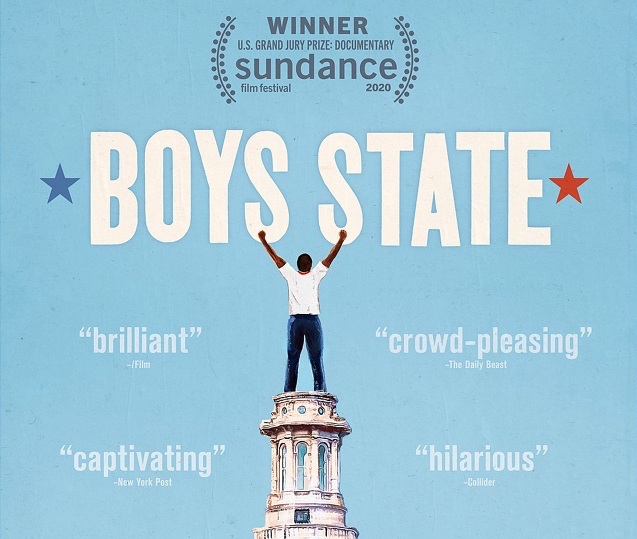