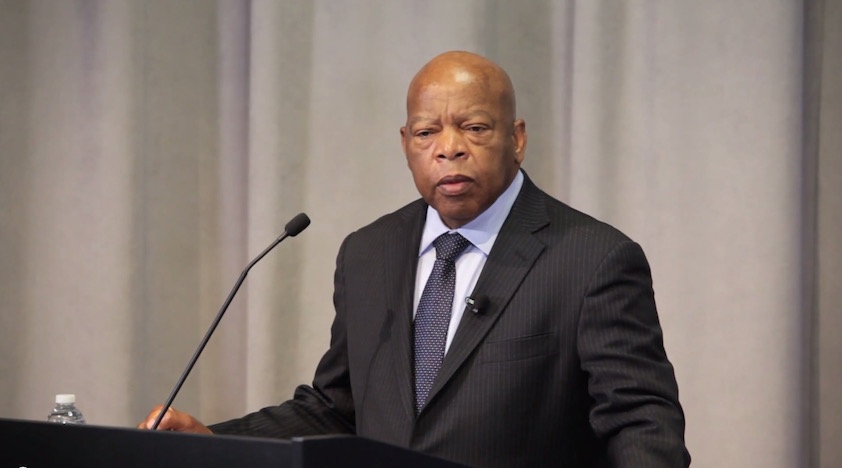 John Lewis and the Selma to Montgomery Civil Rights Marches

Representative John Lewis, as a young man in 1965, helped organize 3 marches to promote African American voting rights that led to the Voting Rights Act of 1965.

Lewis is the only living “Big Six” leader of the American Civil Rights Movement, having been the chairman of the Student Nonviolent Coordinating Committee , playing a key role in the struggle to end legalized racial discrimination and segregation.

This inspirational civil rights leader, and his amazing story about the Selma to Montgomery Civil Rights Marches are worth a listen and a remembrance. His inspirational Talk at Google was recorded & produced by MediaOne.