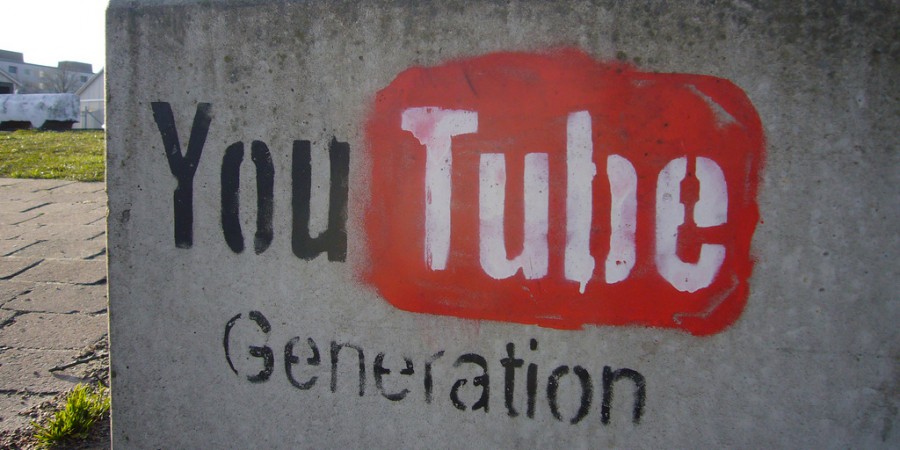 Below is a fantastic post from Journalism.co.uk and Catalina Albeanu that’s worth passing on. Some key points are:

I’ve added a few notes along the way as well.

As today’s web users are constantly surrounded by choice and content in all formats, online video producers have around five seconds to convince their audience to carry on watching, said The Telegraph’s director of visual journalism Ben Clissitt, speaking at a British Society of Magazine Editors (BSME) event.

Online video is not TV
“The whole grammar of television and the grammar of digital video are completely different,” he said, “and people shouldn’t treat them in the same way.” He said there was a fight for attention online, and while people were automatically getting video content when they turned on their TVs, they needed to actively choose video over text-based articles or audio online. Despite successful examples of long form video, he said, pieces that last around two minutes tended to do best online, and a fast pace of storytelling was also important. He said web video was also a more intimate format than television. “People want to be in the moment… They want to press the button and feel like they are somewhere.”

MediaOne note: the concept of keeping videos under 2 minutes is in hot debate. To us, the jury is still out, and most likely dependent on your type of content.

Words also matter
People were unlikely to click on a video unless they were persuaded by the words surrounding the clip online, he said. “No one will come through the front door unless the words are right,” he said.

MediaOne note: avoid “click-bait” video titles. People, and search engines, are catching on to the ploy. You may get more viewers, but you’ll see the viewers drop off quickly after they realize they have been had. For YouTube, the key metric is not the amount of viewers, but the “minutes watched”. You may have had 200,00 viewers, but if they only watched 15 seconds worth, who cares. You want the 100,000 viewers that watched the whole thing.

It can get expensive
According to Clissitt, media outlets need to find the right balance between the effort of producing a video, and the financial return from its publication. He said The Telegraph had a “blended output” that combined “high-input, high-effort video” with agency copy and the latest footage from international events.

Invest in producers and post-production
Having both great producers, who decide what the media outlet is going to show, and a post-production team, who are going to make the video “really live”, was an important step to creating engaging content. “A lot of what really works online is about graphics [and] energy,” he said. A simple format that uses minimal resources for filming, like a video of a reporter in front of a green screen, can be turned into a compelling video with the right editing in post-production.

Publish more video
Clissitt told the audience the Huffington Post had a rule where 80 per cent of stories had to have video on the page. “You’ve got all those clicks and all those eyeballs looking at content. Unless you give them the opportunity to watch a video they’re not going to, and you’re wasting all those eyeballs any time you publish a piece in which there isn’t a video option,” he said. As the Telegraph publishes several hundred pieces of content each day, the media outlet has set up collaborations with video content producers on a revenue share basis to ensure the opportunity to get video in front of the audience is not missed. Clissitt also advised bigger media companies to allow all departments to publish video, and to turn it into “something that everyone does and everyone can do” as opposed to specialized task for the video desk.

MediaOne note: Yes! Company departments have different personalities and video needs. Some departments may need inward facing videos for training while others will have customer facing product videos or snackables. Everybody should play.

Get the right format
Another way for publishers to use online video to its full potential is to create content than can be more easily distributed through social networks, and stays relevant longer than its text-based counterparts. Clissitt said The Telegraph focusses less on producing “news-reactive content,” and more on creating a “family of content” like the ‘…in 60 seconds’ series of explainers. “That becomes a recognizable form and it means that rather than our content on a particular day going down the river and going into the sea and never being seen again, that it has some kind of recirculation around it,” he said.

Clissitt said the livestream format has worked well at The Telegraph. A livestream of the door of the Lindo wing of St Mary’s Hospital in July 2013, where the Duchess of Cambridge gave birth to Prince George, was accessed one a half million times while it was online. “The idea that people can sit at their desk and watch history happen is incredibly powerful,” he said.